Through the Space Robotics Technologies Strategic Research Cluster (SRC), the European Commission’s goal is to enable major advances in space robotic technologies for future on-orbit satellite servicing and for the exploration of the surfaces of the other bodies in our solar system.
The SRCs are the first roadmap-driven activities that the EC is starting within its H2020 space program. The final objective of the Space Robotic Technologies SRC is to have an in-orbit demonstration. In the current first stage of the SRC implementation, a number of parallel operational grants will be financed (and overseen by the PERASPERA cluster, coordinated by ESA), that aim at producing a number of validated common robotics building blocks, which will be re-used and integrated for future space robotics missions.

The project started in November 2016 and will run for more than 2 years. 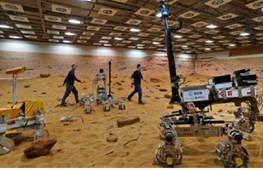 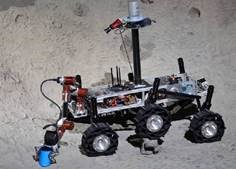 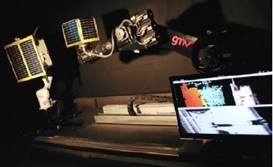 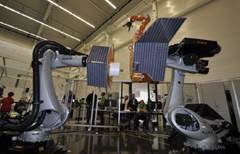